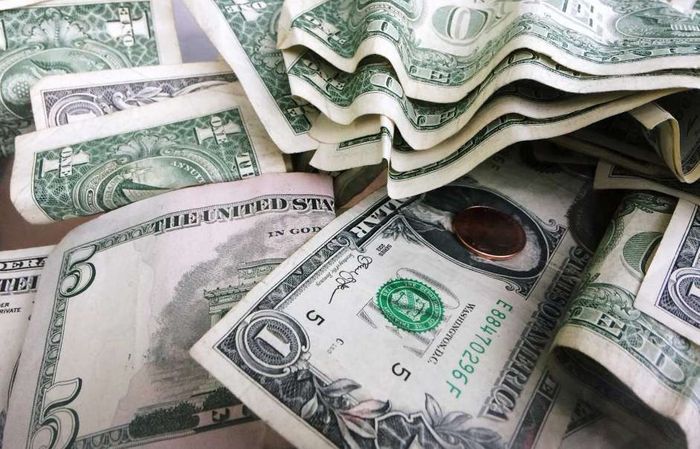 Houston once lagged statewide job growth, but no more

Houston area employers added jobs for the ninth consecutive month in June, reflecting an uptick in overall hiring as the region continues to recover from the oil bust and the aftermath of Hurricane Harvey.

The metropolitan area created 23,200 jobs in June, according to the U.S. Bureau of Labor Statistics which collects survey data from consumers and households each month. Professional and business services led the hiring followed by construction, leisure and hospitality.

Houston is also catching up with the rest of Texas after lagging behind for the past few years as Houston’s energy-based economy stumbled when oil prices dropped in 2015 and 2016. Over the past year, the Houston region added 94,600 jobs for an annual growth rate of about 3 percent, nearly identical to the annual growth rate state-wide. Houston’s unemployment rate was 4.6 percent in June compared to 5.1 percent one year earlier.

“Everything is sort of coming back into equilibrium,” said Parker Harvey, principal economist for Workforce Solutions which provides employment services in the 13-county region. What has changed is that job growth is accelerating in Houston and it’s happening faster than anyone expected.

Some of the gains are clearly coming from an improved oil and gas sector which has added engineers, scientists and other professionals over the past year. Last year’s hurricane also continues to create jobs, said Harvey, pointing to the robust hiring from building service companies such as landscaping.

“And construction is going gangbusters,” he said, the consequence of the extensive rebuilding that shows few signs of slowing nearly a year after the storm damaged more than 204,000 homes and apartments in Harris County and destroyed as many as 500,000 vehicles in Houston.

“I would have thought it would be tapering off by now,” said Harvey. But it may go on another six to 12 months as Houstonians wait for contractors to become available.

Purchasing managers are also seeing steady economic expansion with June marking the eighth consecutive month of growth, according to the monthly survey by the Houston affiliate of the Institute for Supply Management. It also shows no sign of slowing over the next few months, according to the group which has been polling about 50 purchasing managers for the past two decades.

The survey didn’t provide details of what projects are pending. But in May, Houston-based Fieldwood Energy said it plans to invest $750 million drilling in the Gulf of Mexico over the next two years. It will be the company’s first drilling project since the oil bust.

Private equity firms are also investing in energy, making 33 new oil investments during the first quarter, according to Houston-based Petroleum Listing Service. The firms disclosed the size of only half of the deals which came to $8.3 billion.